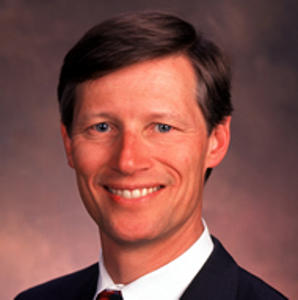 Bio: Dr. Reed's career in the geospatial industry began in 1969 with his coding of the first interactive mapping program in BASIC. In 1978 he finished the first version of the seminal MOSS vector Geographic Information System (GIS) for the US Fish and Wildlife Service, software that advanced technology still in use around the world. Dr. Reed led the development of the DeltaMap GIS and founded Delta Systems in 1986, which merged with Genasys II in 1989. While president of Genasys Americas, Dr. Reed was instrumental in the industry meetings and prototyping work that led to OGC's founding in 1994. Dr. Reed was voted one of the top 10 most influential people in GIS in 1996. Recognizing the importance of providing a spatial foundation for the Web, he joined the OGC as CTO and Executive Director of the Standards Program in 2001. Through his leadership of the OGC standards process and his generous sharing of geospatial expertise with other standards organizations he has played a critical role in making the world’s geospatial information discoverable, shareable and useable. In 2009 Directions Media named him one of the top 10 people in the geospatial industry and in that year he was also inducted into the URISA GIS Hall of Fame. In 2014 he received Geospatial World's Lifetime Achievement award.